Posted by Kathryn Rombs
In Uncategorized
I had no idea that there were ancient cultures that were ancient to the ancients.  That is, if ancient history is marked by people like Socrates and Plato (400 BC) to Julius Caesar 32 BC), then I learned about cultures that were 2,000 years before them.  One of the main cultures I learned about is the Cycladic peoples, who lived 2800-2300 BC in the Mediterranean.  Here are some of their works of art. 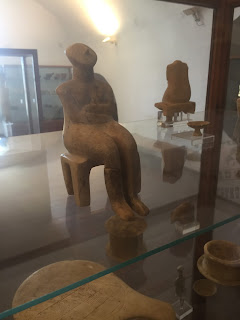 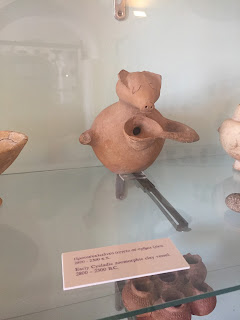 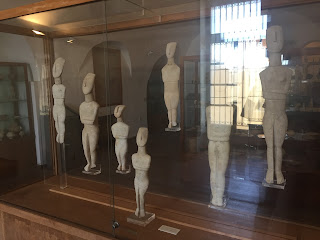 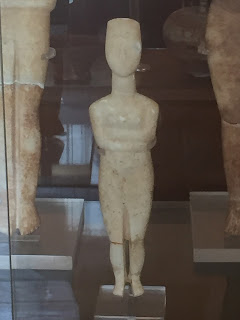