Look at my awesome sister, Leah, speaking on a panel for the “Women Moving Millions” Summit.  It is the 10 year anniversary for WMM, which my Mom was instrumental in creating.  Its aim is to make it popular for high-income women to give in the millions (rather than in the thousands) to poor women and girls.  Many of said women give millions to museums and Ivy League schools, but give a tiny fraction of those gifts to poor women.  WMM sought to change that.  They did, have have raised hundreds of millions of dollars for the poor–Go, Mom!!
My sister, Leah, was part of this project.  She spoke at the ten year anniversary event.  She spoke about “unleashing money for the poorest of the poor.”  Way to go, Leah!! 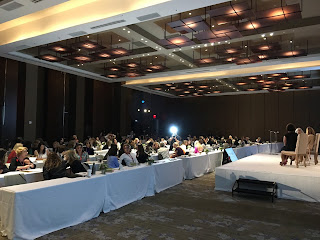 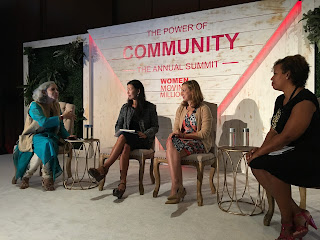 My sis is the dashing gal, second from the right 🙂
Uncategorized